An author friend fessed up to crafting stories around real life people or personalities that inspire her and asked who inspires me.

I hesitated to answer. I write fiction. The characters in my books are an amalgamation of my life experiences and imagination.

An interview in a magazine spawned the character of Chef Darien McKenna, the patriarch of the New Life in Love family saga. Private investigator Edward Harcourt Emerson the Third from The UnMatchables got his middle name from a character in the original Star Trek series. Willie, the hang-dog Parliament Hill night security guard in “Capital Strings”, was patterned after a sad victim of true crime circumstance.

My team of beta readers – please let me know if you’re interested in joining that team! – and the best developmental editor I could have hoped for are previewing the first draft of “The UnMatchables Case #2: Danger Revealed”, my sixth novel. A grim chapter in the history of Argentina and the hidden in plain sight daily reality of human trafficking bind that plot and its characters together.

A trio of characters central to the story will appear again in “Capital Ties”, my second uniquely Canadian political thriller. One of those characters was inspired by my muse.

I won’t reveal who. But I can’t wait to begin writing novel number seven.

My best to you and yours for a peaceful and joyous holiday season filled with love, laughter and great stories! 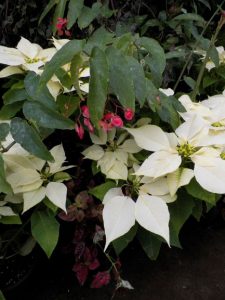