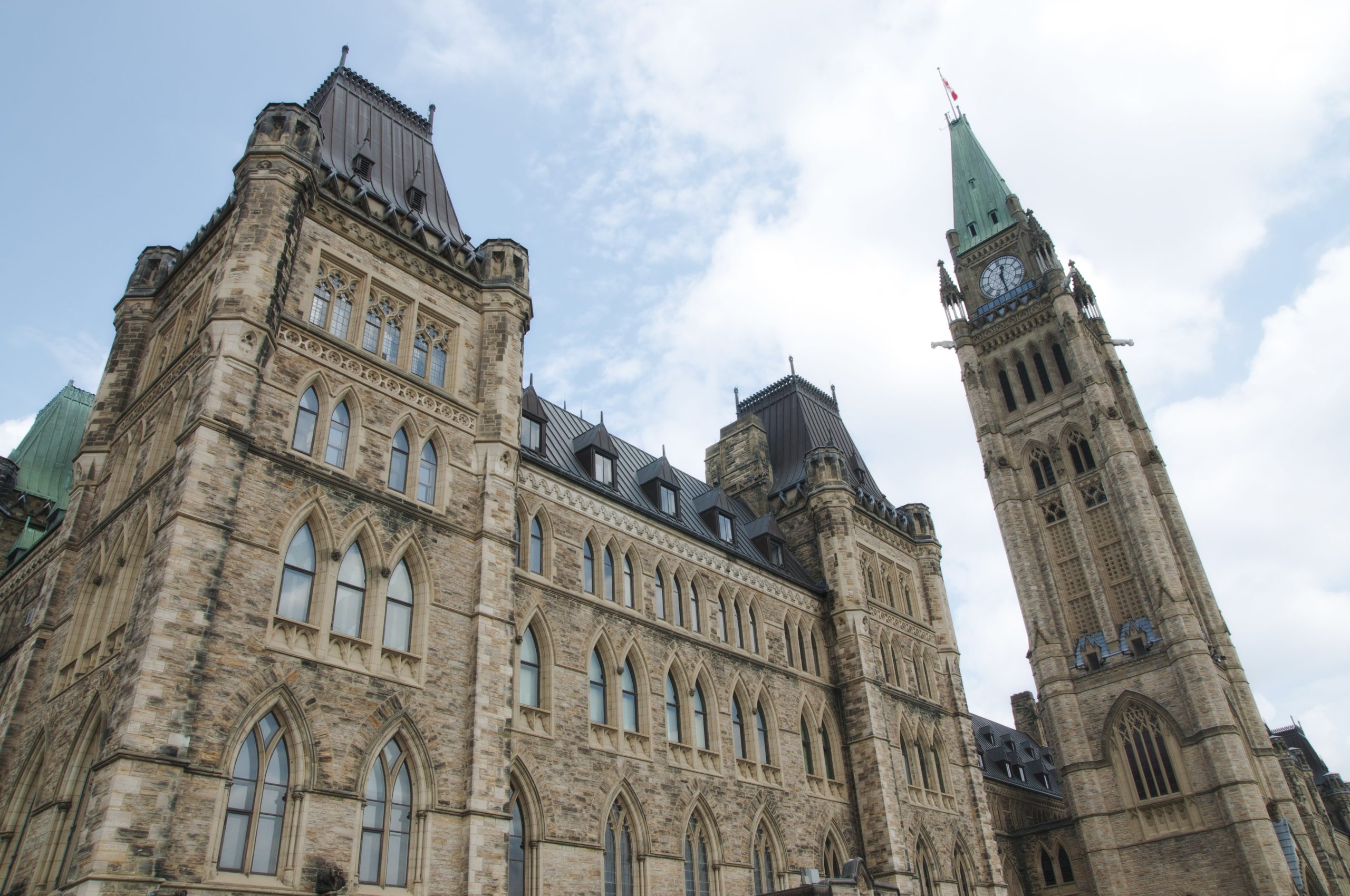 Question #2 from my fellow authors virtually attending this annual workshop:

What do you need help with on your current project?

I didn’t realize that I was writing to theme until the lengthy rewrite of my first romantic suspense novel flicked on the lightbulb in my head.

The UnMatchables theme focuses on the #MeToo social movement against sexual harassment, abuse and assault committed by powerful and/or prominent men. Antagonist Alphonse von Rohr leverages his celebrity status as a gifted conductor in international symphony orchestra circles to satisfy his sexual predatory need for power and perversion. Private investigators Eddie Emerson and Kelly Gillespie uncover the maestro’s buried secrets. Protagonist Cherise Blanchet speaks out and steps up as an advocate for all of von Rohr’s victims.

Acknowledging the importance of theme in plot development literally rewrote “The UnMatchables Case #1: Danger Noted” and propelled into overdrive the writing of my first political thriller “Capital Strings”. Gun control and the forces that manipulate this emotionally charged topic for political gain threatens livelihoods and lives and chisels cracks in the foundation of a nation.

As the plot for The UnMatchables Case #2 and the cast of characters in it began to form in my imagination, the driving force of theme for the second book in this series emerged. Eddie and Kelly’s distraught client Tori Davis presents as a likely jilted lover whose missing partner may have simply moved on. But the lid that’s pulled off by this investigation reveals the dark world that lures illegal immigrants with the promise of hope for a better life into an exploitive nightmare of human trafficking.

That’s the plot I’ll ask the Book Bums for help with this Saturday.

People want to read about people. Character development, the right point of view and relatable dialogue are essential to grab and hold readers’ interest. I’ll share thoughts, experiences and insights on those elements of storytelling in the Two Days to Book Bums post.