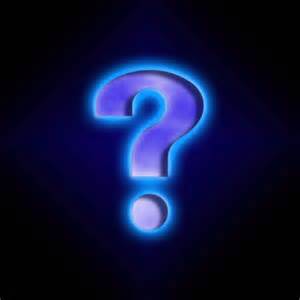 “Hey fellow authors!” I scrolled down to read the message. “How many books will you write and publish this year?”

The replies popped up. My jaw dropped.
“Six to write and seven more to publish.” “Write twelve and publish fifteen including three box sets.”

Whoa. I ask myself “How do you do that?”

My editor got “The UnMatchables Case #2: Danger Revealed” on the first of December. As soon as I hit send I waded back into the world of political intrigue suspended with “Capital Strings”, the fifth novel with my name on it that published last April. When I create these worlds, I follow the advice of that extraordinary storyteller Stephen King:

The story picks up where it left off. Intrigue heats up the situation. Familiar characters interact with three that step from The UnMatchables Chicago to the streets of Ottawa and the halls of Parliament Hill. New characters emerge. The plot pulls them and their stories together in a fluid outline of relationships, circumstances and scenes.

I’ll hit pause on their world when the edited “Danger Revealed” manuscript arrives. I’ll rewrite, polish and publish Case #2, my sixth novel, this spring before moving on and back to the dark tangled knots of “Capital Ties”.

How many books will I write and publish this year? One book edited, another written, and both published in 2022. That’s the goal I’ve set for myself. That’s what I’ll deliver to you.